Thomas van den Driessche, born January 1993, entered the scene in 2003. ‘I enjoyed listening to CD’s of Sensation Black and decided to collect them. More and more I became one with the hardstyle scene. Then I even started to get interested in creating my own sounds and arranging complete hardstyle tracks. I watched tons of tutorials to get to know the software and experimented a lot to achieve my goal in music production.’

In 2014 Thomas met Stawros, another young aspiring hardstyle producer and they decided to join forces. Stawros has been producing hardstyle since 2012 and after he collaborated with Thomas on a track, they decided to become a duo.
Nowadays they are still learning from each other production- and performance-wise. They are not afraid to discover new corners of hardstyle and will keep breaking boundaries 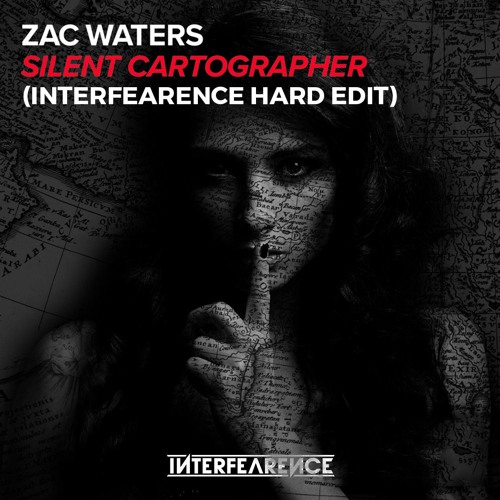 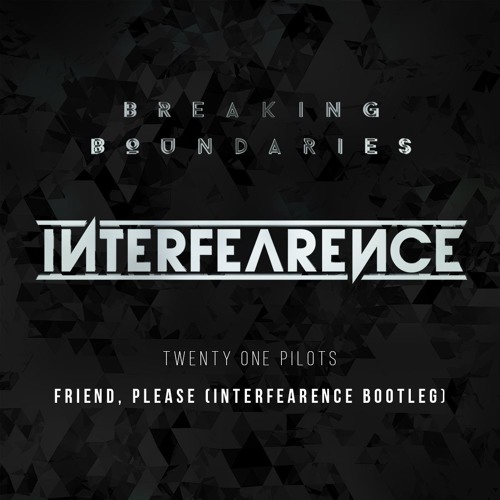 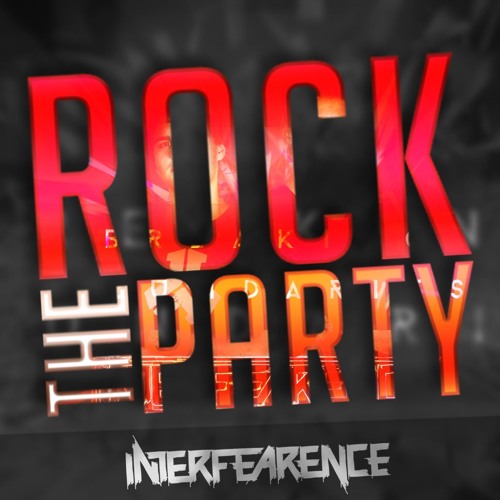 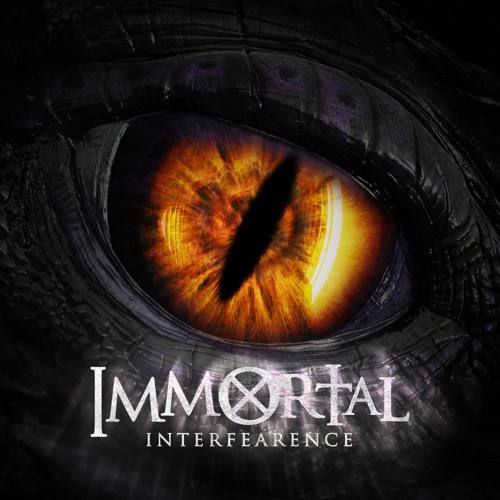 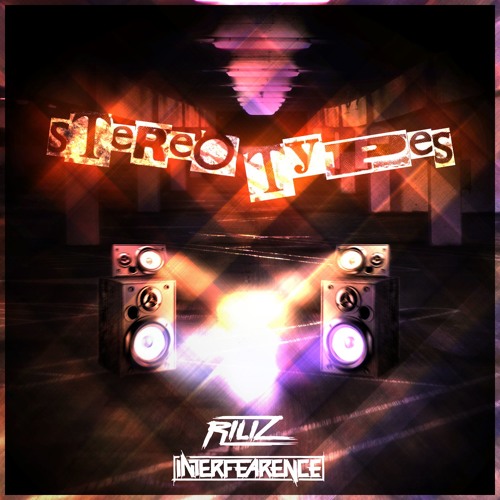 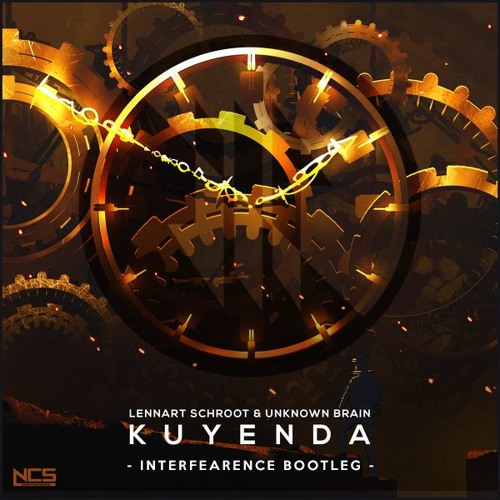 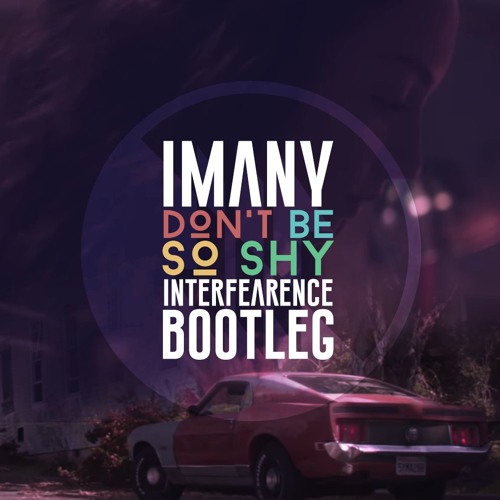 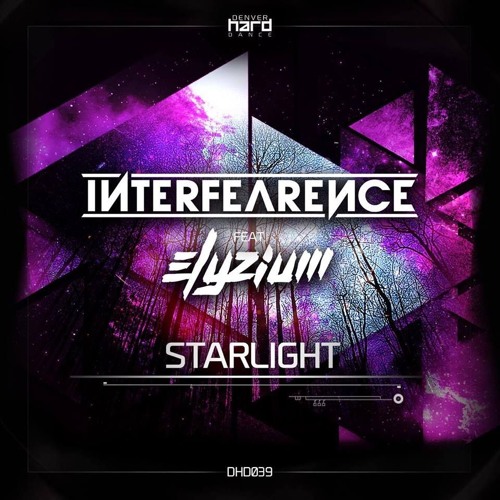 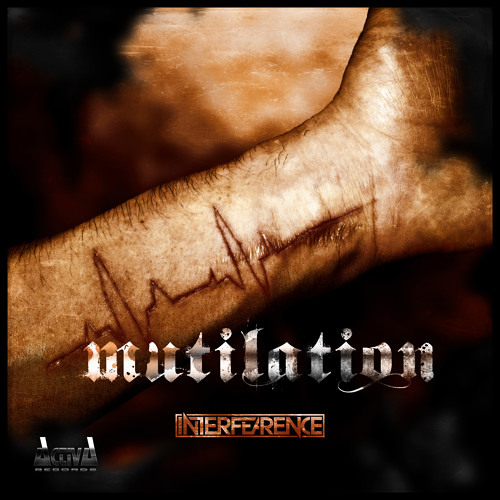